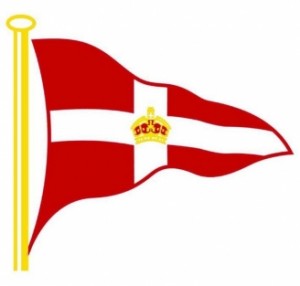 Royal St. George Yacht Club vice–commodore Justin McKenna has been appointed to the Board of Dun Laoghaire Harbour Company.

Well-known yachtsman McKenna is a former chairman of the Dun Laoghaire Combined Yacht Clubs and the current vice–chairman of the country’s biggest yacht club, the Royal St. George that occupies a key location within the harbour on Dun Laoghaire’s waterfront.  He joins two new Board members appointed to the Board by the Minister for Transport, Tourism and Sport, Leo Varadkar TD and come into effect immediately.

· Mark Finan who is a barrister-at-law with particular expertise in regulatory compliance, European and international law. He lives in Monkstown, Co Dublin.

· Justin McKenna who is a solicitor at the Dún Laoghaire-based solicitor practice, Partners at Law.

· James Jordan is a retired SIPTU trade union official and continues to be a community activist in the Dún Laoghaire area. He lives in Glenageary, Co Dublin.

Plans include the delivery of an International Diaspora Centre on the historic Carlisle Pier, a deep cruise berth facility and a new mixed use housing and retail development. A number of initiatives to add to the leisure offerings at the Harbour have already been instigated, including the Urban Beach project, the Shackleton Exhibition and the new drive-in movie initiative which will commence later this month.

A key area of development for the Harbour Company has been the increase in cruise-calls to Dún Laoghaire in recent years, and we expect to deliver 100,000 leisure visitors and crew to Dún Laoghaire and its hinterland in 2015.

Thank you to our friends in Afloat.ie for this article.