Join Us for Movie Night – Featuring Mr. Turner, a Film by Mike Leigh 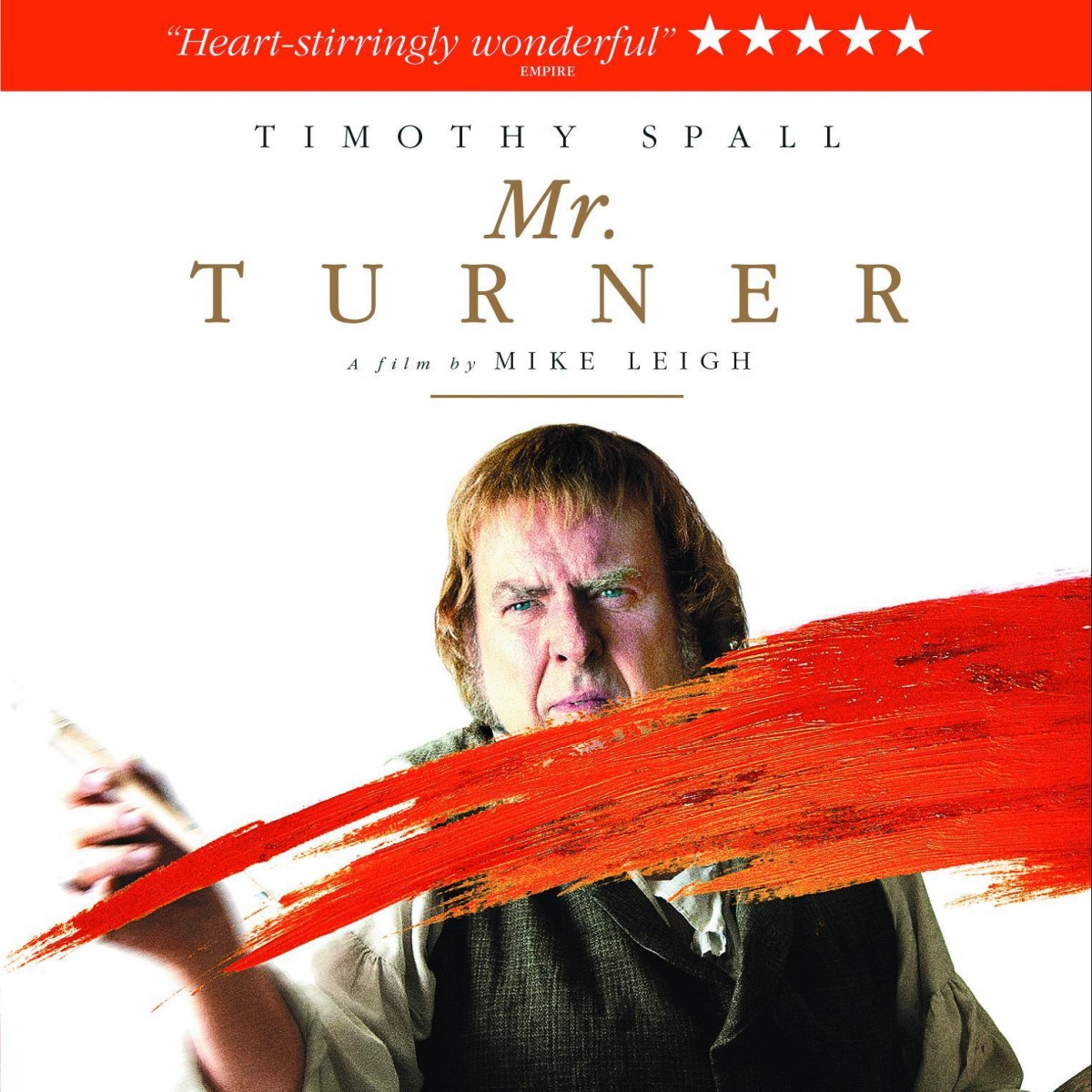 Mr Turner is a 2014 internationally co-produced biographical drama film on the last twenty-five years of the life and career of painter J.M.W Turner (1775-1851). Written and directed by Mike Leigh, the film stars Timothy Spall in the title role. It premiered in competition for the Palme d’Or at the 2014 Cannes Film Festival, where Spall won the award for Best Actor and cinematographer Dick Pope received a special jury prize for the film’s cinematography.