The RSGYC is renowned for excellence in team racing and has a proud history and tradition  being one of the founding Clubs in the world for this type of racing. 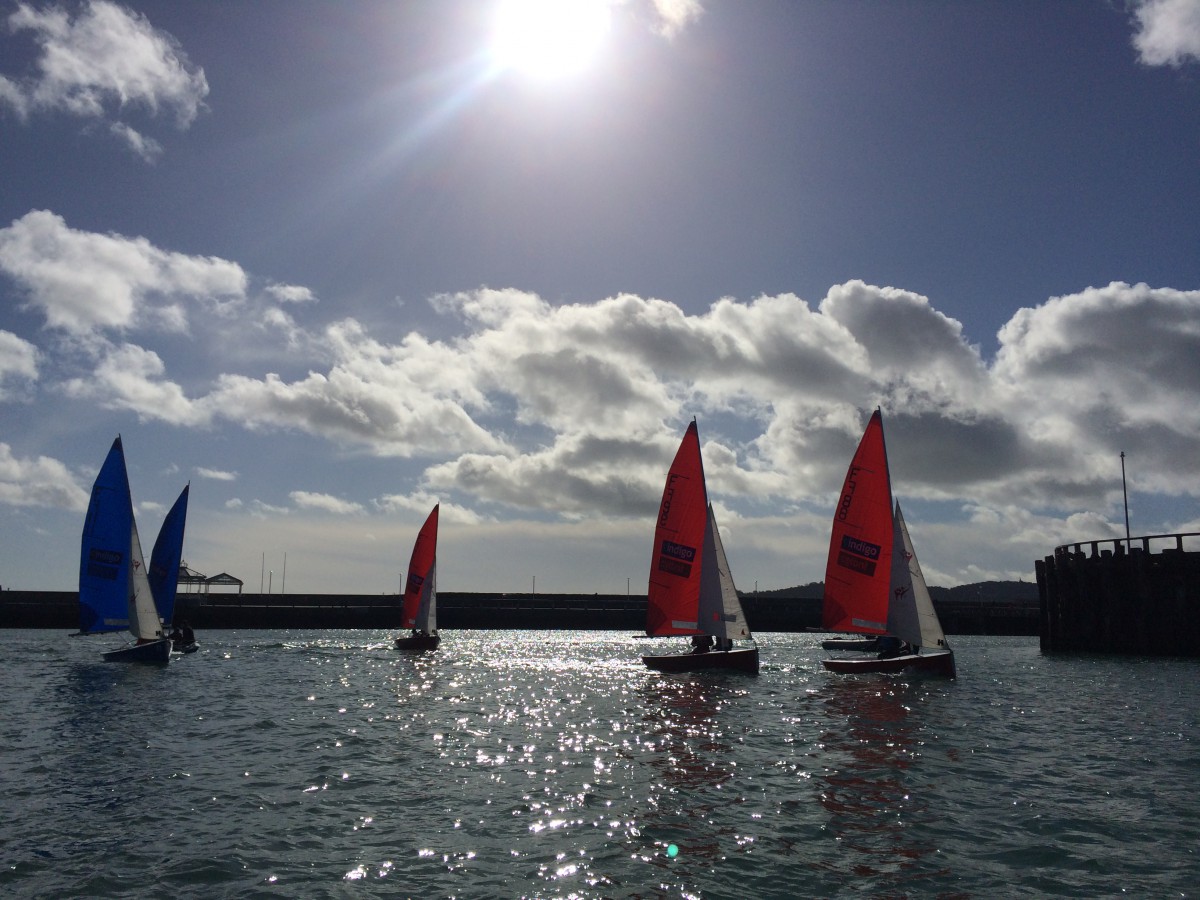 What is Team Racing?

Team Racing is a popular form of dinghy or yacht racing where only two teams compete against each other in a race. A team consists of 2,3 or 4 matched boats from the same class, often identified by sail & boat colours and numbers alternatively the helmsman may be wearing coloured bibs. Using the low points scoring system, a combination of a team’s results decides the winner. i.e. 1st = 1 point, 2nd = 2 points and so on. The team with the least points wins. For a lot more information on Team Racing please see Irish Sailings dedicated Team Racing portal here:

History- Team Racing Where it all began?

“The Irish Dinghy Racing Association meet England this morning at Dun Laoghaire in an international sailing contest. The West Kirby Sailing Club will compete in an inter-club knock out competition against a number of Irish teams and racing will start at 11.00 continuing tomorrow morning at the same time.”

So- we believe the answer to the question is that the first Team race in Ireland was 1948 and was proudly hosted here at the Royal St. George Yacht Club.

We have Junior, Schools, Youth and Adult Team Racers and Team Racing squads that actively train and compete locally, nationally and internationally on a regular basis.