An event every week that begins at 6:00 am on Thursday, repeating until September 20, 2019 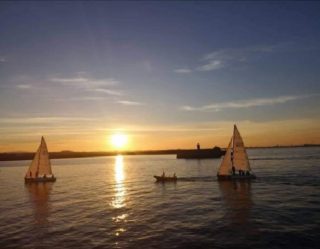 Try that after a rowing class – no chance 😀

Here is the link to book..

p.s. YES we will be doing the uROW 🎅 for Christmas 10 week program again, will start early October, dates to follow..

p.p.s Anyone up for the the Crew Class Liffey program on the 27th?
Companies Cup, Docklands Rowing Regatta