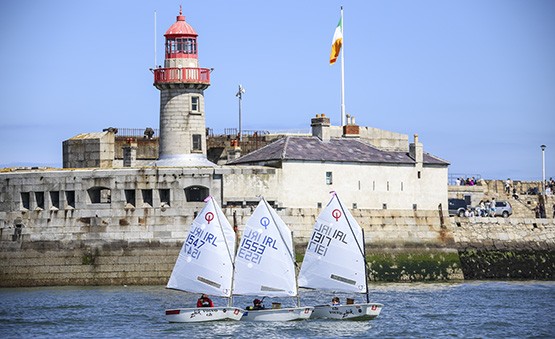 The Royal St. George Yacht Club along with Viking Dun Laoghaire had the pleasure of hosting and sponsoring the Leinster Optimist Championships over the weekend of the 14th and 15th of May.

The Viking Marine Optimist Leinster Championships 2016 were hosted by the Royal St. George Yacht Club over the weekend of the 14th and 15th May, 2016 (which will be fondly remembered in the Autumn as “The Summer”).

135 sailors from all over the country took part in the Championship which is the first regional event of the season. 26 George sailors participated across the Senior, Junior and Regatta fleets.

The beautiful sunshine was accompanied by testing conditions. Despite pessimistic and conflicting forecasts the wind arrived from the East. Very light winds on Saturday were followed by a stronger breeze on Sunday but the Easterly wind brought with it a difficult sea state. The racing was skilfully managed by Barry O’Neill out in the bay for the Main Fleet and inside the harbour by David Williams for the Regatta Fleet.

The outstanding George result of the weekend was from Jessica Riordan who took first place in the hotly contested Regatta Fleet (followed closely by Russell Bolger in second). Peter Williams and Eibhe Lubliner finished in the top ten. Best local sailor in the Main Fleet was Morgan Lyttle. Congratulations to Kitty Flanagan who was sixth in the Silver Main Fleet and also won the prize for first girl in the Silver Main Fleet. In the Junior Fleet we had four George sailors in the top 12 led by Moss Simington in 5th place followed by Trevor Bolger in 6th, Oscar Lubliner in 11th and Iseult Hogan in 12th. Well done to Archie Daly who won second place in the Silver Fleet.

The Royal St. George Yacht Club would like to like to thank all the Club volunteers who helped in this event from registration to managing the coffee shop, and to manning the Race Office. And in particular, Ian Simington and his Event Committee who did a great job. Huge thanks goes out to Ronan and all the Boathouse staff for clearing the forecourt and making the event work seamlessly. Many thanks to Viking Marine for their generous support.

And finally, thanks to Bonita, who helped run the admin and race management side quietly and efficiently in the background.

Well done to all who took part in what will be remembered as a great event. We look forward to hosting yet another fantastic event in the future. 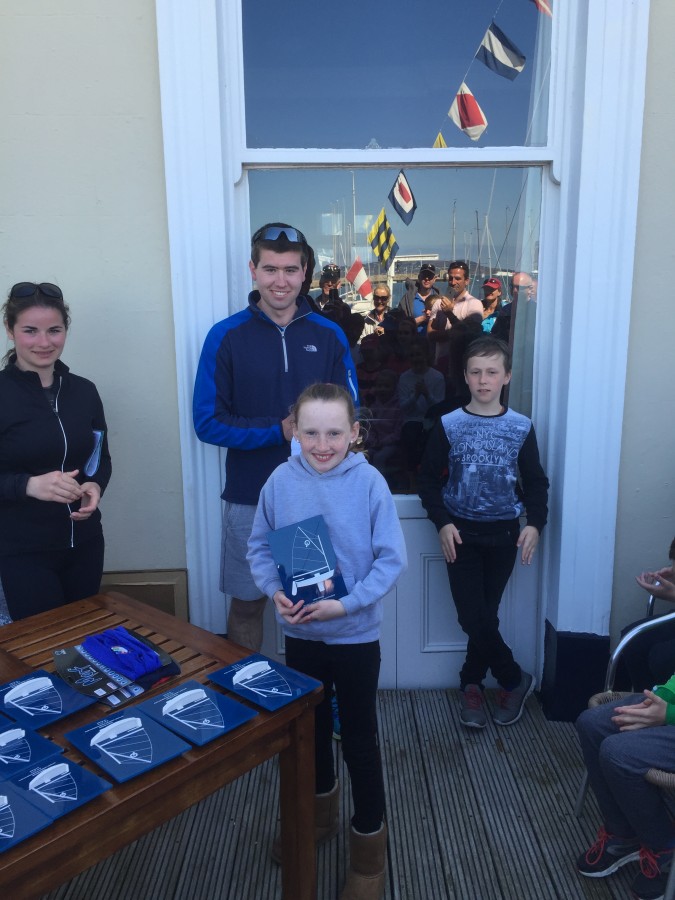 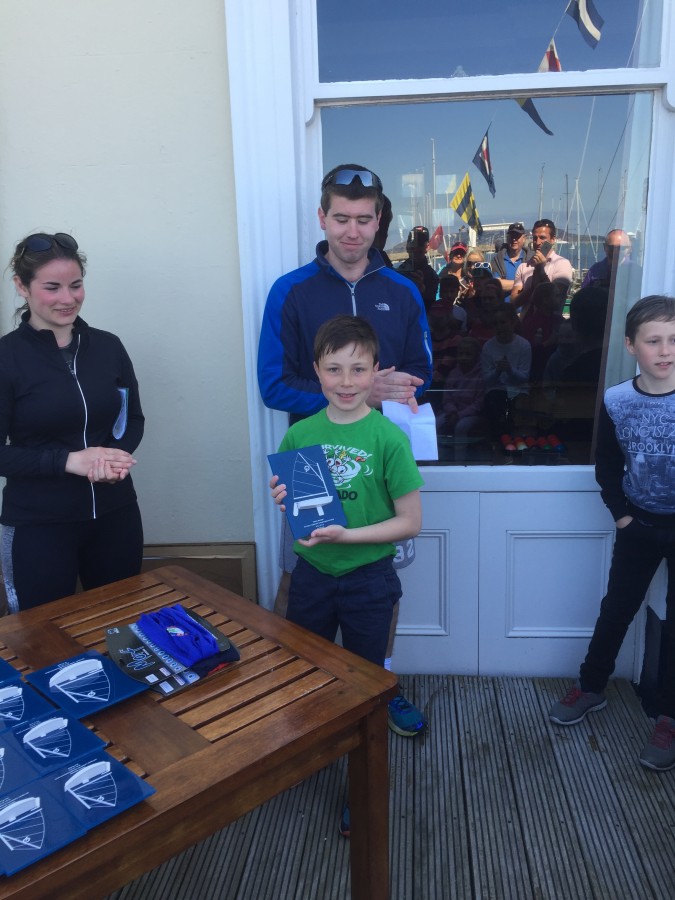 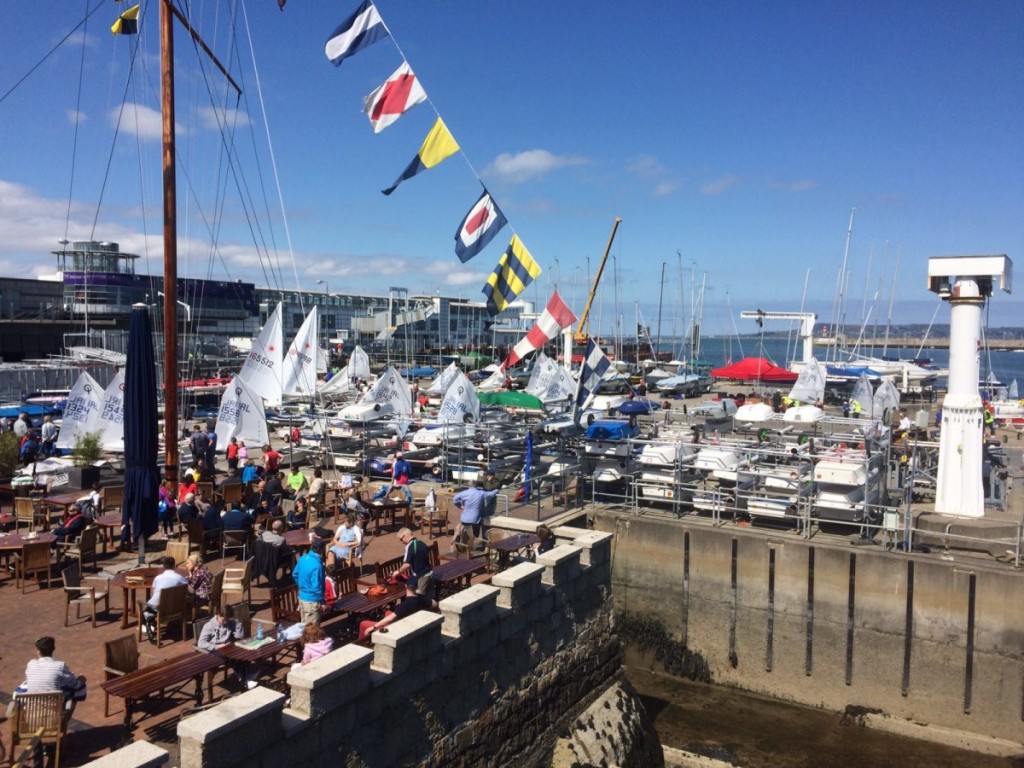 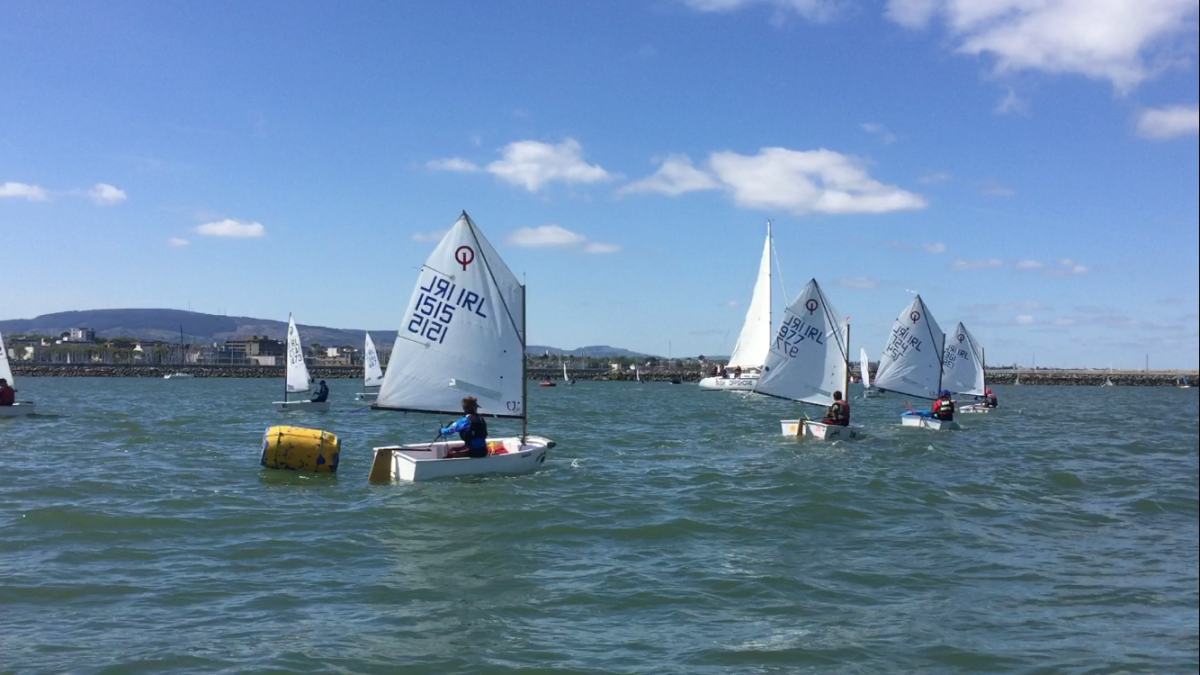