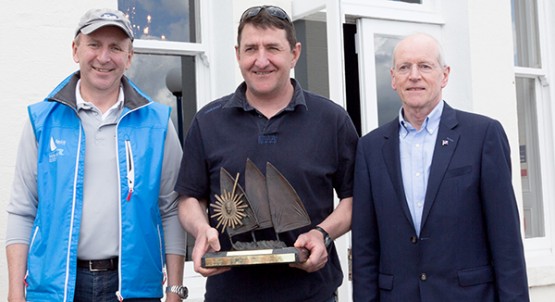 Royal Cork’s Nick Walsh was the winner of the Irish Laser Master Championships at the National Yacht Club at the weekend.

Results are attached below. 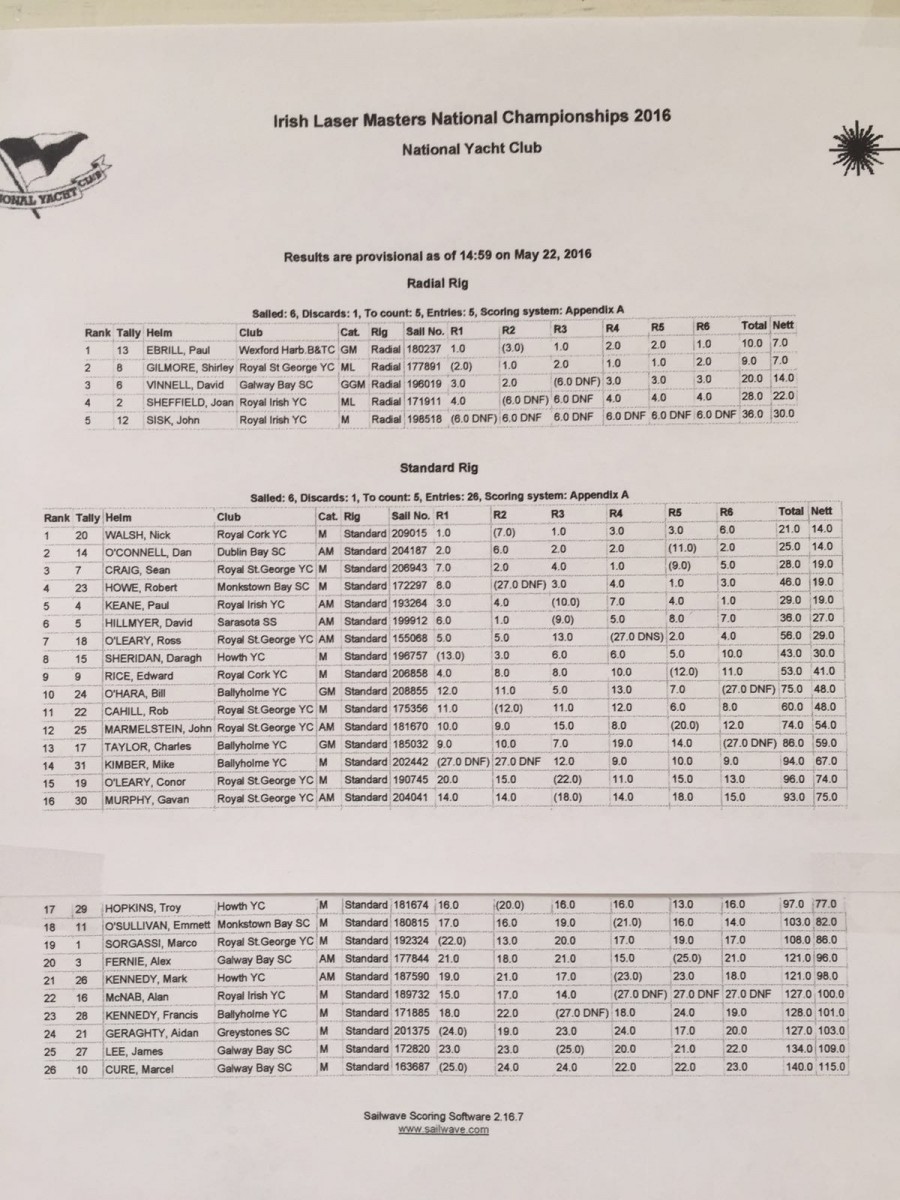