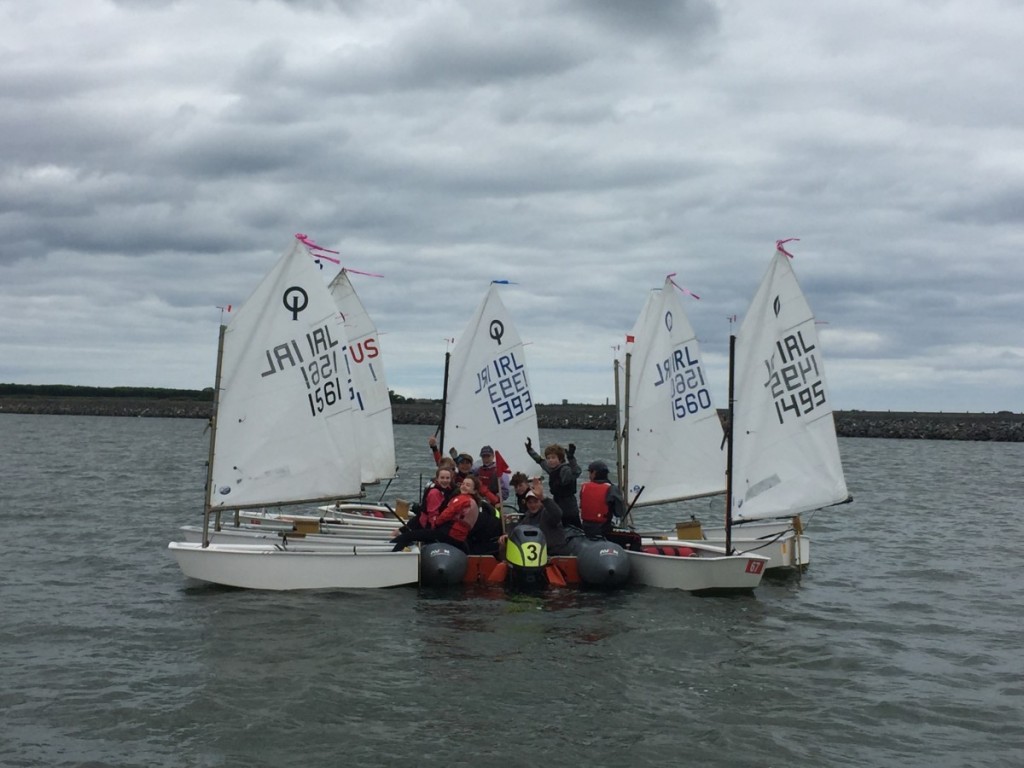 The 2016 Optimist Ulster Championship took place on the upper estuary in Broadmeadows, Malahide over the weekend of the 2nd and 3rd of July.

Twenty two sailors from the George competed in the championship across the Senior, Junior and Regatta fleets with 126 boats in all.

The first day of racing was an enormous test of stamina and courage for the young sailors – the conditions were very erratic with heavy squalls of up to 30 knots.  The Regatta fleet attempted to get out racing but was soon abandoned due to the heavy winds.  Thankfully the wind moderated for the second day’s racing.  Despite the difficult conditions race management and organisation was top class and Malahide YC showed everyone great hospitality.

Alana Coakley was the first of the George sailors in the Senior Fleet finishing sixth overall.  The George dominated the podium in the Silver fleet with Finn Walker taking second place, Kitty Flanagan in third, Kei Ando in fourth and Emily Riordan in fifth.

In the Junior fleet Trevor Bolger was third overall.  Jacques Murphy was fourth overall and won a decisive first place in the Silver fleet (helped by a race win).  Archie Daly finished seventh overall.  Well done to Peter Williams who made his debut in the main fleet and at 10 years of age was the youngest sailor.  Peter had a fantastic last race finishing 6th place in a fleet of 50 boats.

Success again in the Regatta fleet where Russell Bolger (hot on the heels of his older brother) won first place followed closely by Jessica Riordan in second.

Well done to all those who participated and many thanks to Malahide YC for hosting a fantastic event.

Full results can be found at http://iodai.com/ulsters-2016-results-myc/ 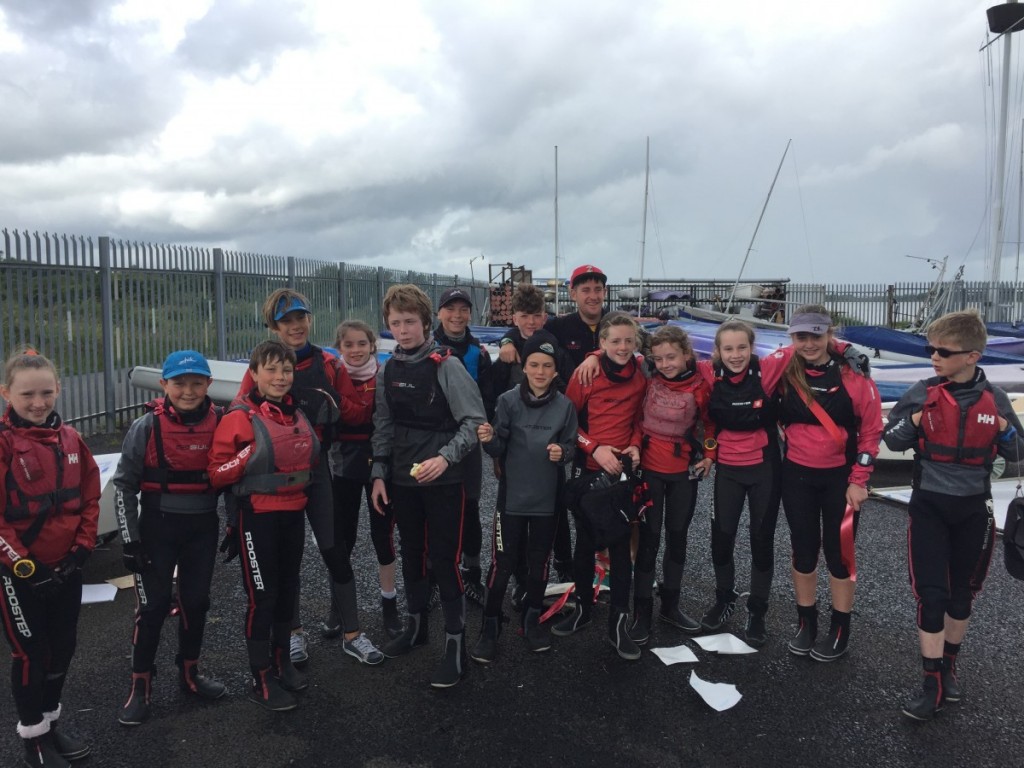