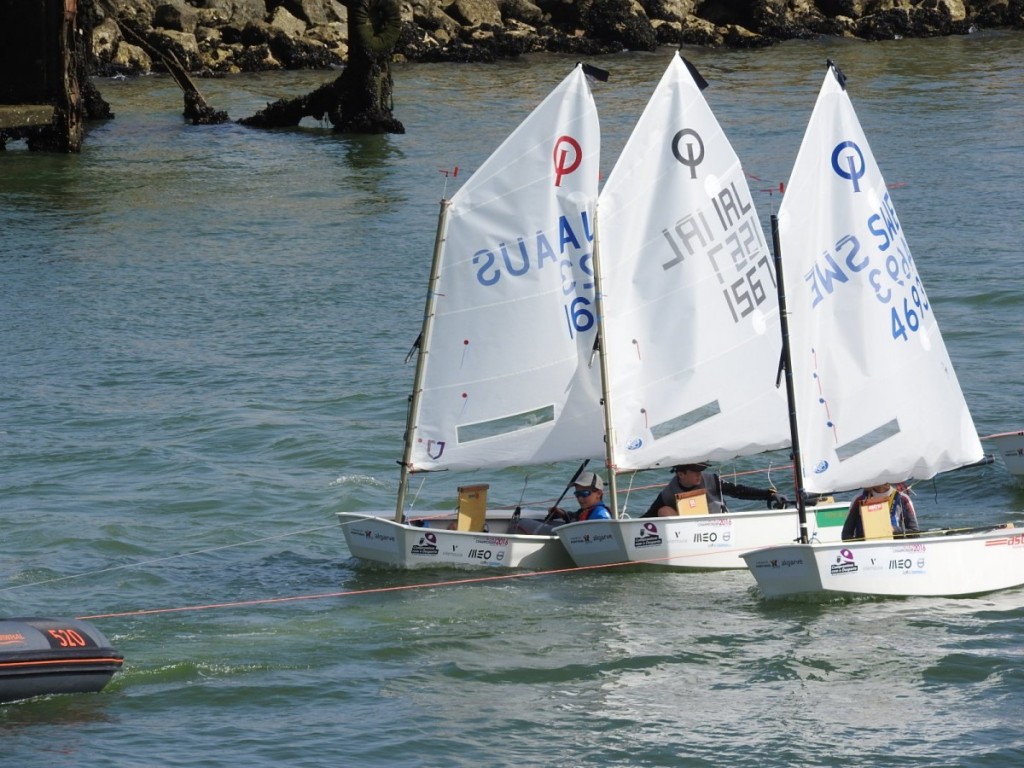 Silver fleet returning to base after racing last Wednesday

The Optimist World Championship took place June 25th – July 4th in Vilamoura, Portugal with the United States of America coming out on top as the new Team Racing World Champions.

This is the first time the USA has won in the 33 year history of the competition.

The qualifying series lasted almost until 5 pm when the race committee decided that it was impossible to have the semi-final between Argentina and Italy and the final, where the USA had already the place.

The wind was light and shifty and dropped completely when the decisive matches would’ve been sailed.

Full results can be found at http://optimistworlds2016.com/ 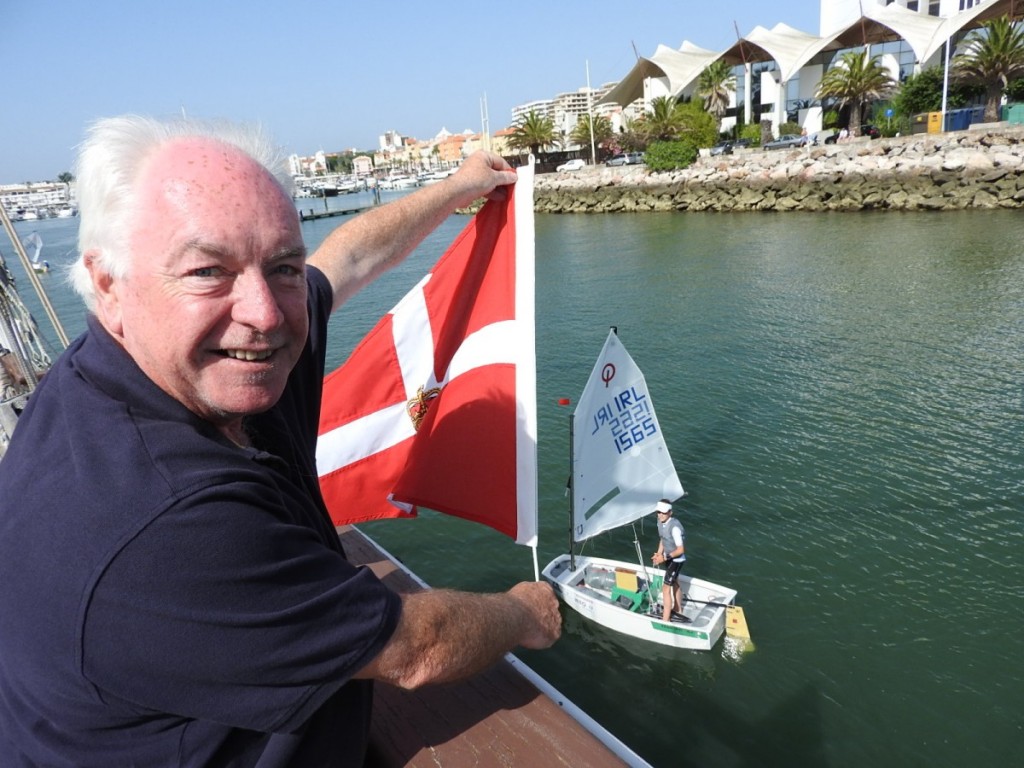 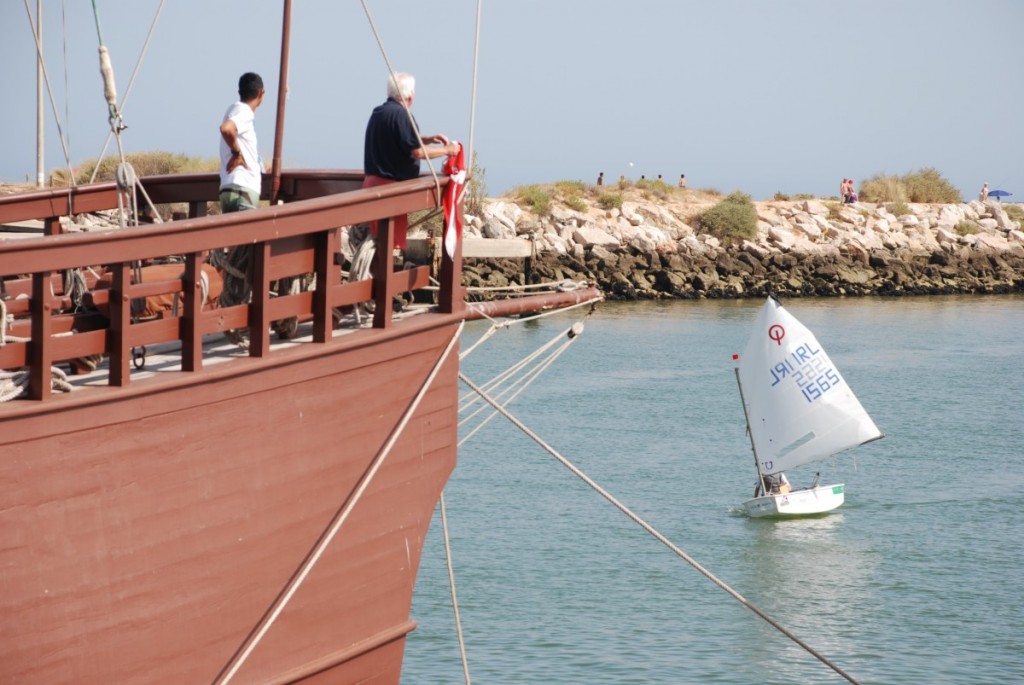 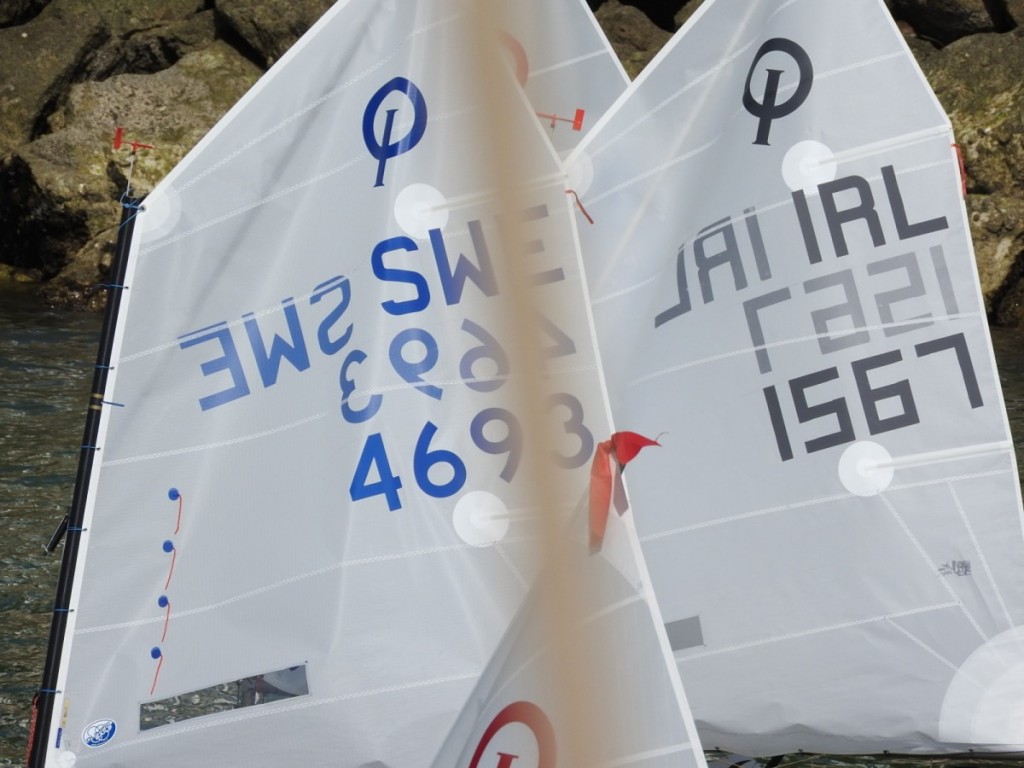