Six sailors from the RSGYC competed in the 4.7 rig with Jack Fahy leading from race one, a lead which he held onto for the entire event, winning the National Championship. Jack was pushed throughout the event by fellow RSG sailor Tom Higgins who eventually finished second. Also finishing in the top ten was Finn Walker. 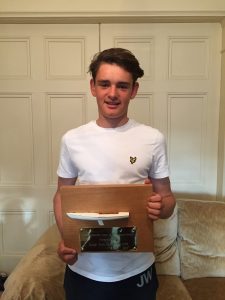 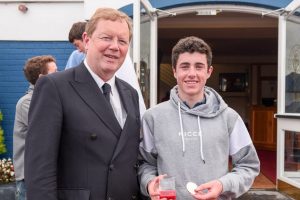 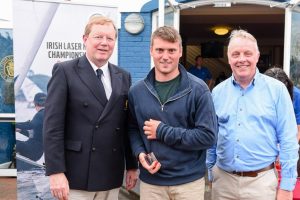 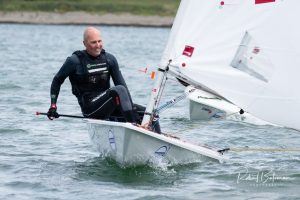 Congratulations to the National Champion and all the RSGYC sailors.