We are delighted to announce that the Royal St. George Yacht Club has been successful in our application for a Sports Capital Grant for the replacement of one of our flights of team racing Firefly dinghies. The grant of just over €31,000 will be used to replace our blue and red flight of 6 boats, which is now over 15 years old. These boats have served the club well over the years, but are nearing the end of their useful life – having been kept in service over the years under the tender care of John Sheehy, Tino Hyland, Ben Cooke and Chris Arrowsmith, to name but a few! 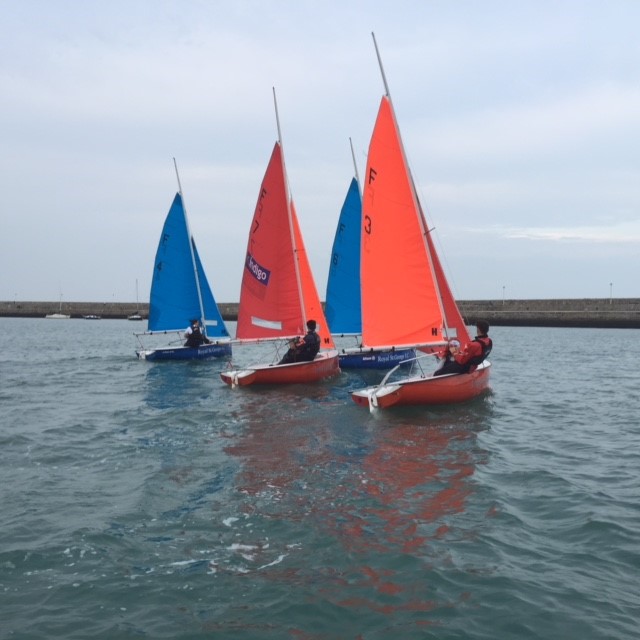 The new boats will be put to good use over the coming years, given the enthusiasm for team racing, particularly amongst our youth and college sailors. Plans are already underway for 2018, with the Leinster Schools’ Team Racing in February, an event to mark the 70th anniversary of Team Racing in April (celebrating the origin of Team Racing which started in the RSGYC), the ever-growing youth Elmo Cup event in September and the Irish Team Racing Nationals in October. We will also have an ongoing programme of school, youth and college training, as well as Team Racing clinics as part of our Summer Junior Courses.