The RSGYC hosted its annual Sailings Oscars for the 2019 Season at a black-tie gala event held in the Dun Laoghaire Club on Sat. 29th February. The event was very well attended and was an opportunity to celebrate the sailing achievements of club members over the 2019 sailing season. The event was hosted by Mark Hennessy, Rear Commodore (Sailing) who paid tribute to the performance of clubs members over the 2019 season which included success at the All Ireland Sailing Championships and the Irish Sailing Pathfinder Women at the Helm event.

A total of seven prize categories were up for grabs on the night with a wide range of very worthy nominees.

The awards recognised high level performances across dinghies and keelboats, including Michael O’Connor and Davy Taylor’s victory in the All Ireland Sailing Championship.  Michael was presented with the Enriquetta Cup, while Frank O’Beirne and Kieron Guilfoyle were awarded the O’Hanlon Cup for their cruising adventure as featured in Afloat and recognised by the ICC.

David Williams of the Waterwag class was a worthy winner of the Waterfront Award for his significant contribution to sailing which has seen a strong resurgence in the class with new boats, class members and a great mix of high quality racing and great social scene.

The Commodores Cup was won by Lady Rowena (David Bolger and Crew) who won their class in the Cruising Division of the Dun Laoghaire to Dingle and were proud recipients of the Sam and Emma Trophy.

The Causeway Trophy was won by ‘Team George’ who were the sailors representing the RSGYC at the Irish Sailing Pathfinder Women at the Helm Regatta.  They were the Inaugural winners of The Roy Family Trophy- The Overall Club Team Trophy. The team consisted of skippers Helen O’Beirne (Laser Radial) Grace O’Beirne (420) and the Under 25 Team skippered by Niamh Henry. In a very strong showing by the RSGYC Louise McKenna won the “Silver Sailor” prize for helms over 60 and the PY Trophy (Fireball), Grace O’ Beirne (420). In the Laser Radial Helen O’ Beirne,  Shirley Gilmore and Ali Robinson were on the podium along with Sarah Byrne for the SB20. Superb sailing by the RSGYC Club members taking home seven prizes in what by all accounts was a great regatta.

Speaking at the prize-giving, RSGYC Commodore Peter Bowring paid a special tribute to performance of the club’s youth sailors who excelled across team racing and in Optimist, Feva and Laser classes and especially the female club members. He also thanked the large pool of volunteers who gave generously of their time to support the club in hosting events.

The club is looking forward to another busy season on the water with Lift-in confirmed for April 4th and the annual RSGYC Club Regatta on Saturday 4th July. 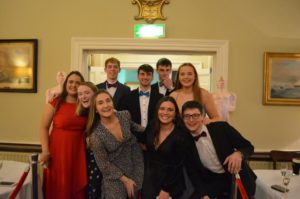 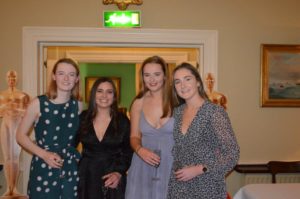 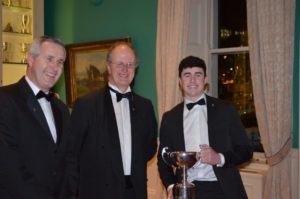 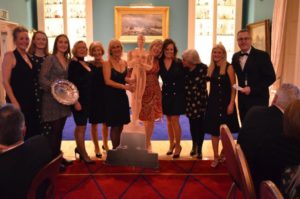 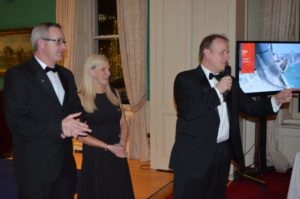 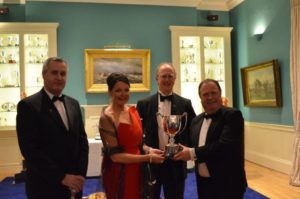 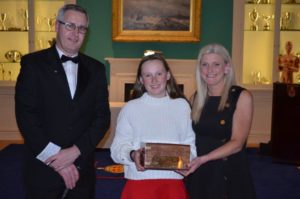 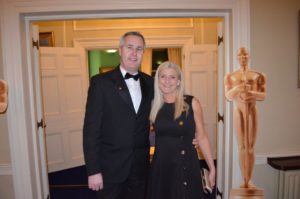 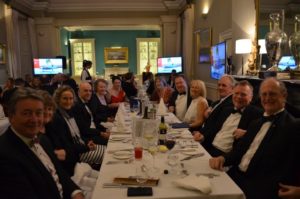 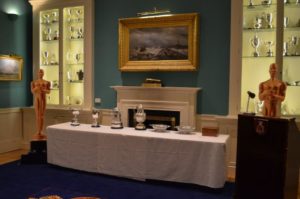